In the tollbooth of a multistory carpark in east London, Martin Lomax (Laurence R. Harvey) is watching The Human Centipede (First Sequence) on his laptop, a film he is obsessed with. Short, overweight, asthmatic, and mentally challenged, Martin lives with his overbearing mother (Vivien Bridson), who blames him for having his father put in prison for physically and sexually abusing Martin when he was a boy. Dr. Sebring (Bill Hutchens), Martin’s psychiatrist, also touches him inappropriately and prescribes him heavy medication. Martin keeps a pet centipede, which he gleefully feeds insects to. 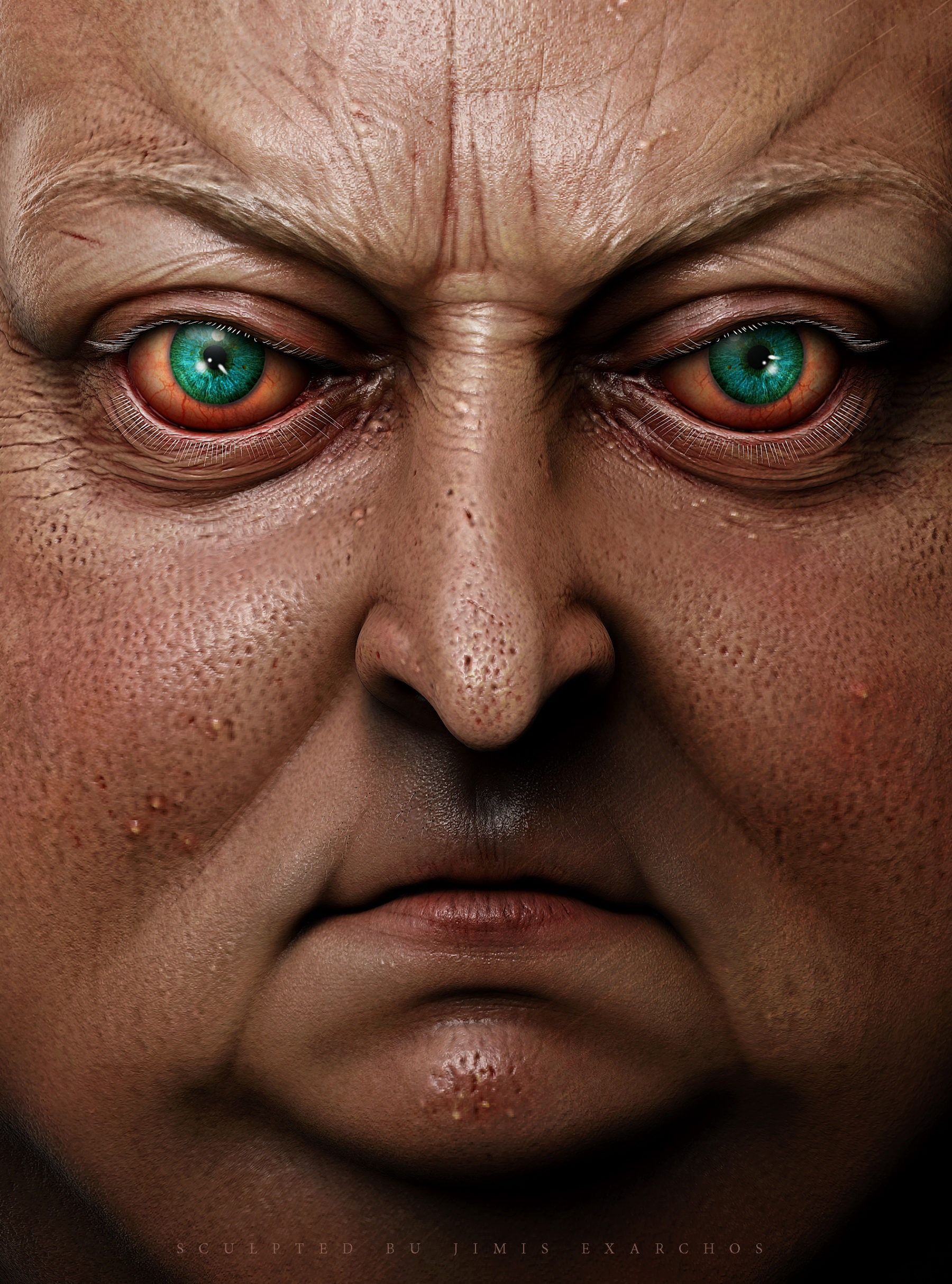 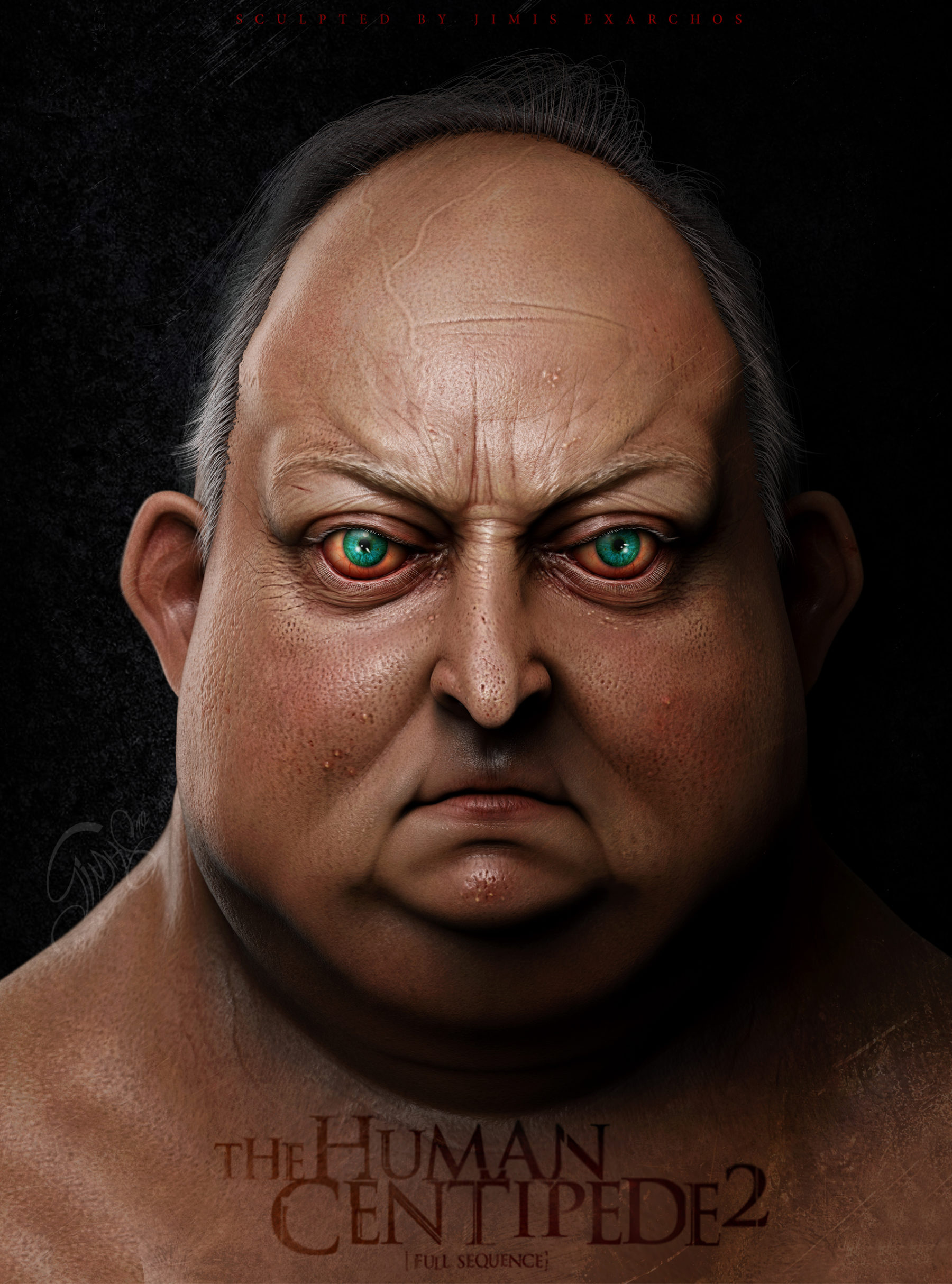 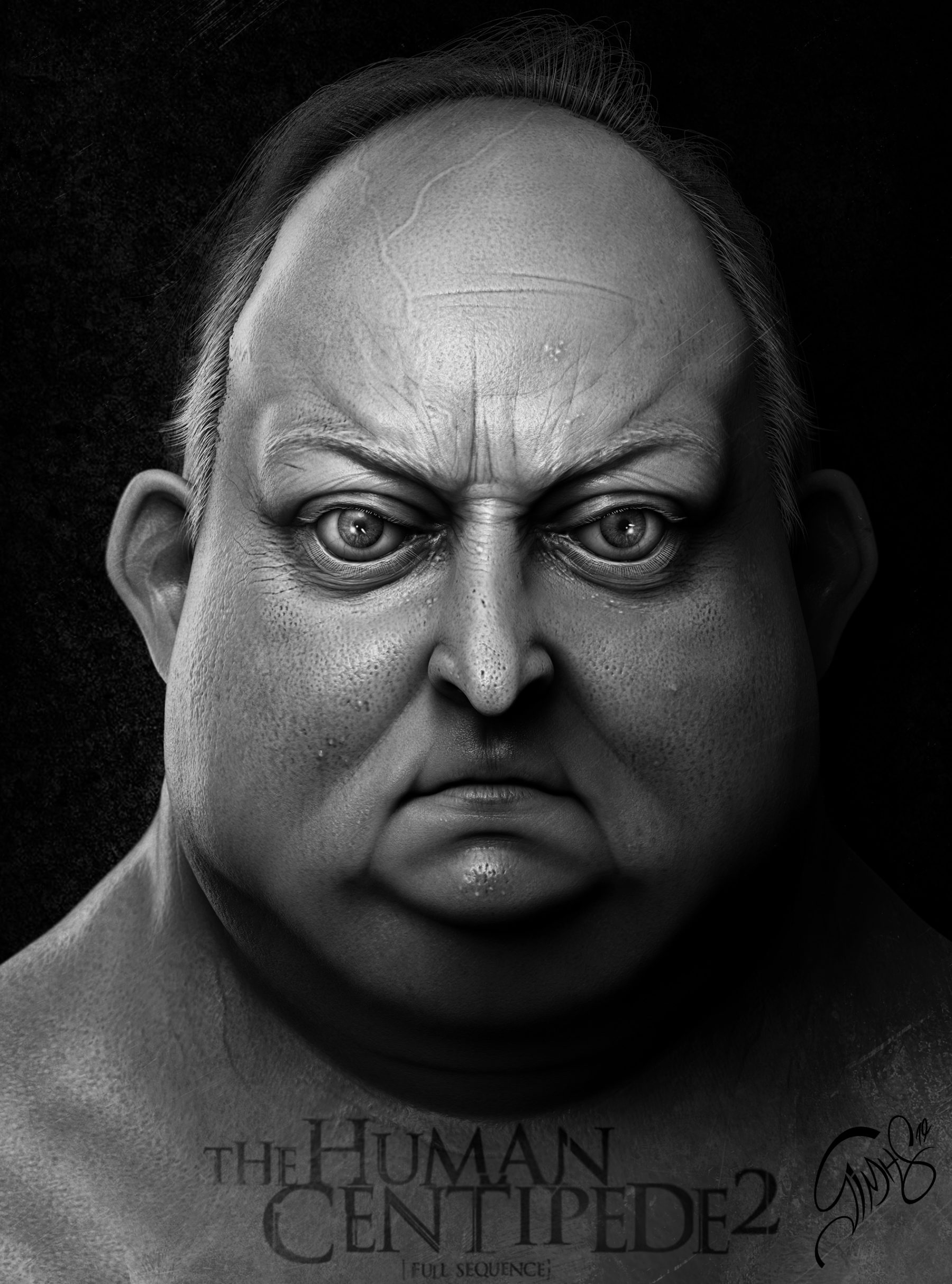 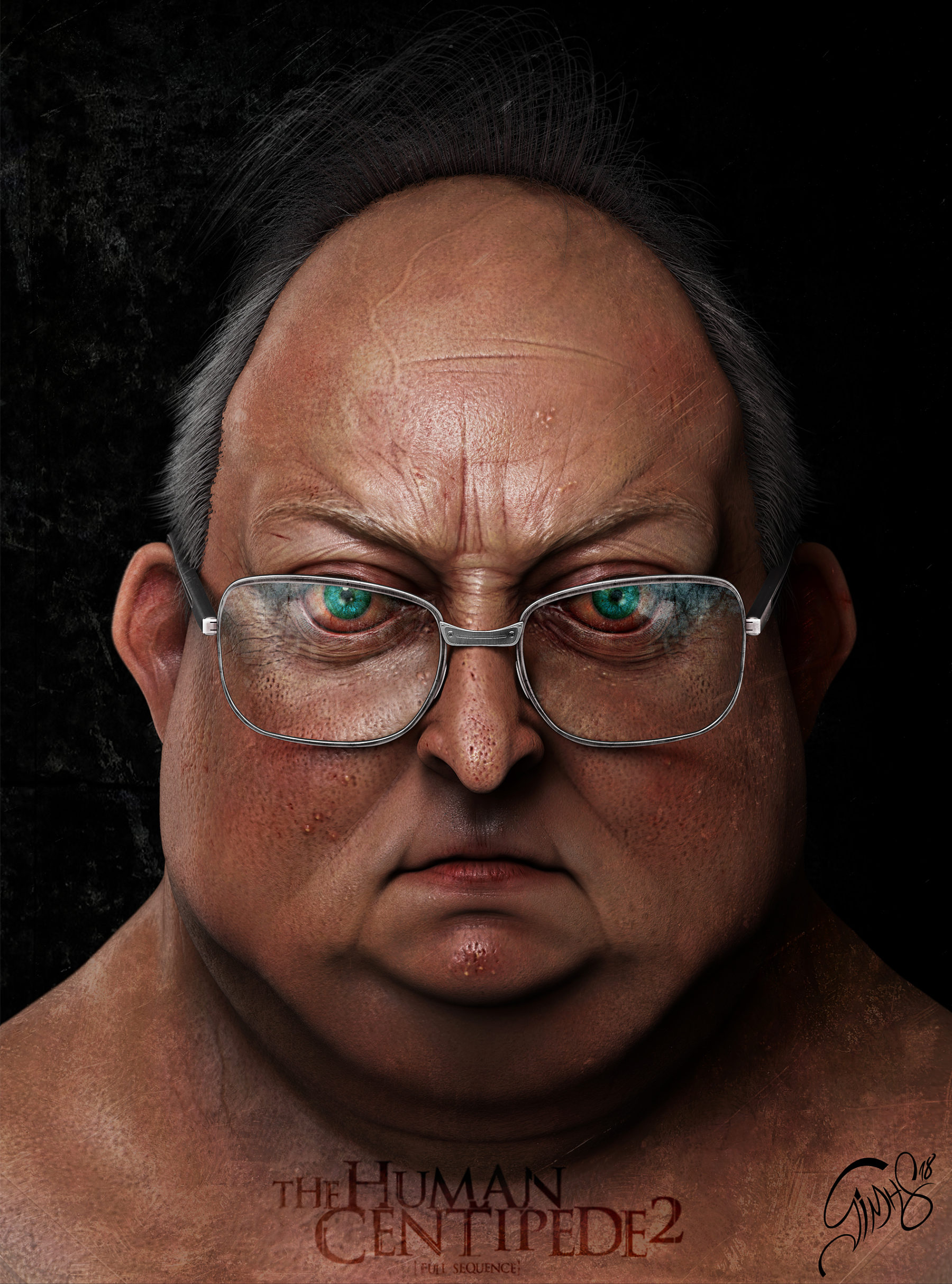 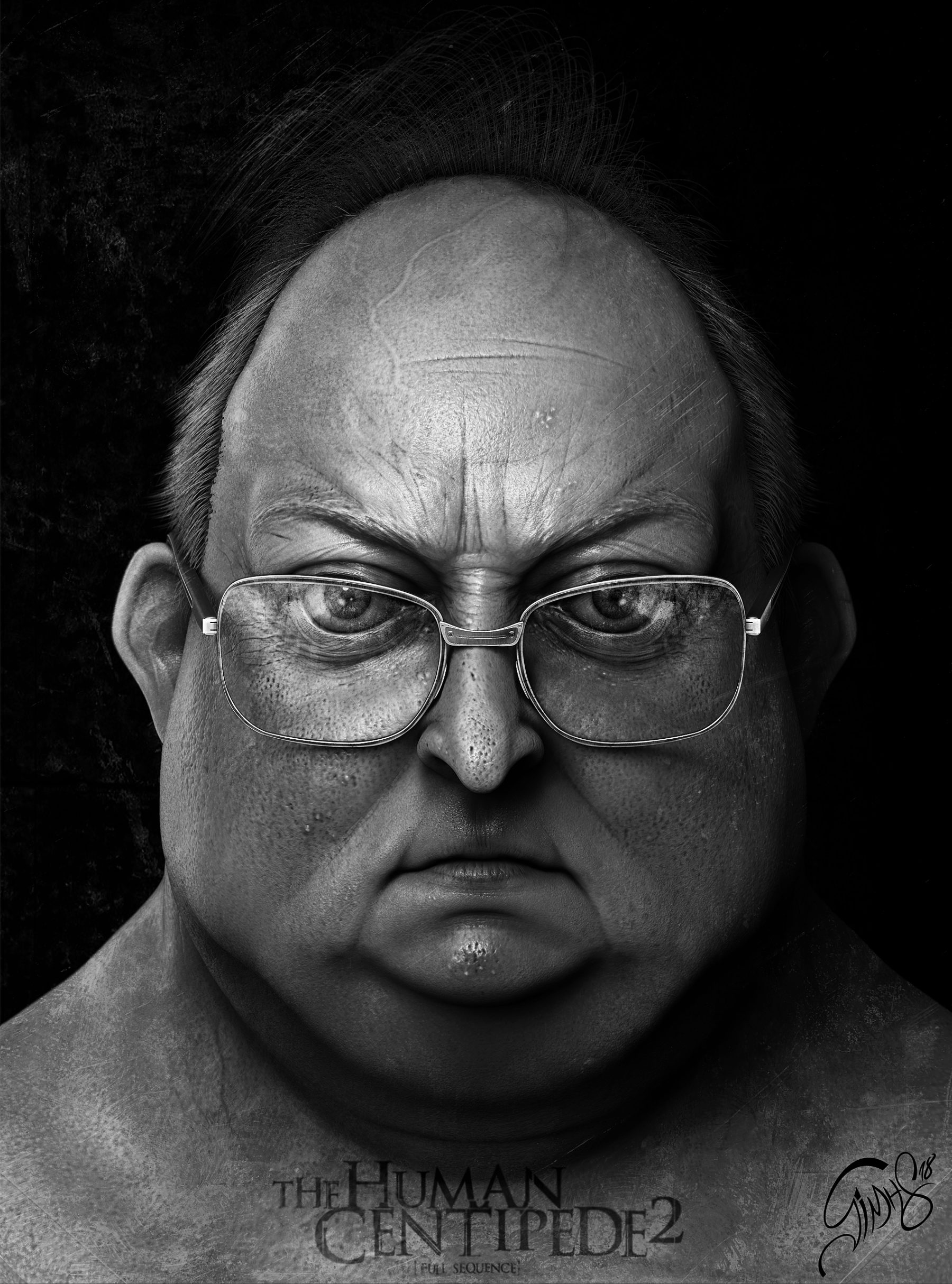 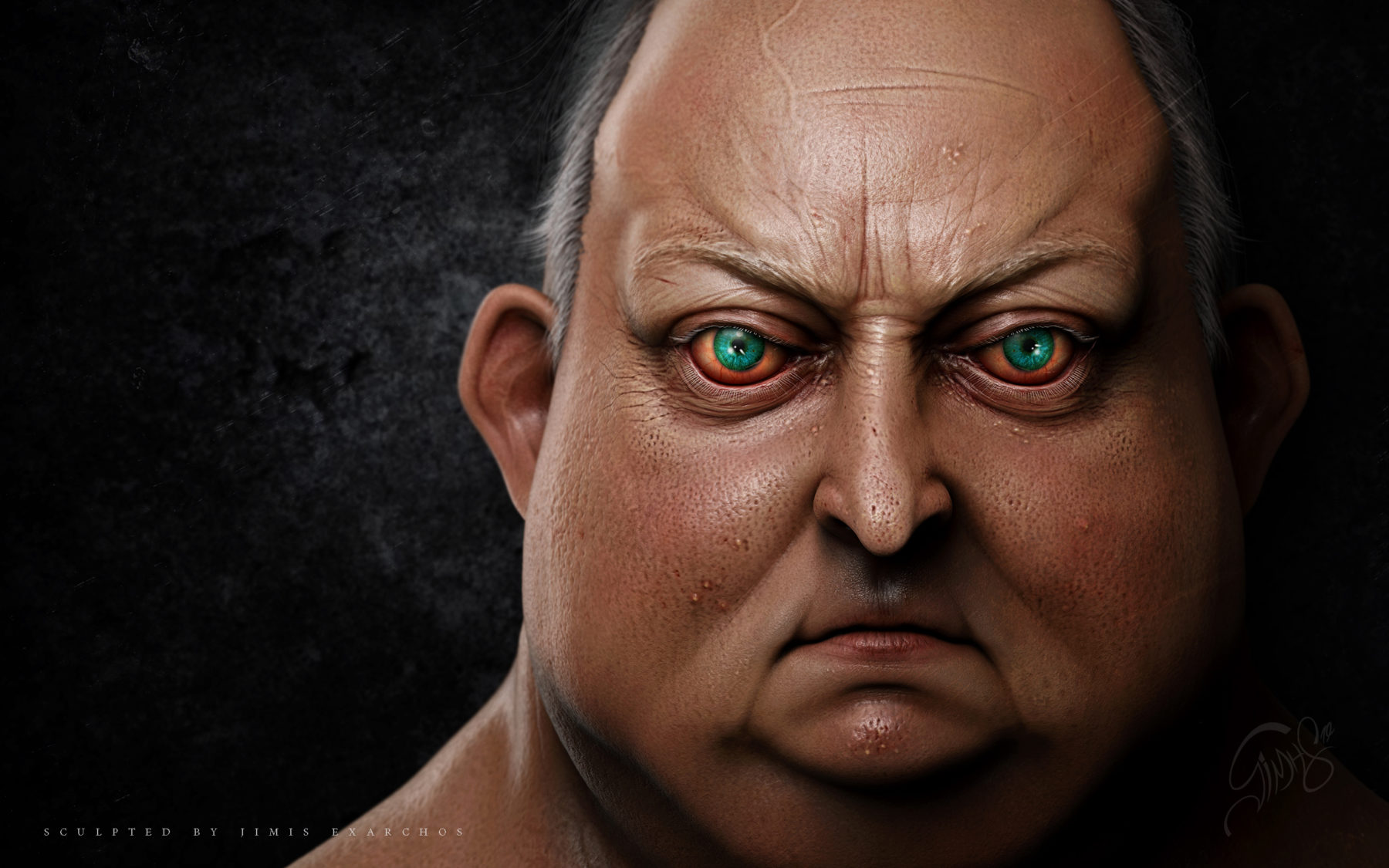 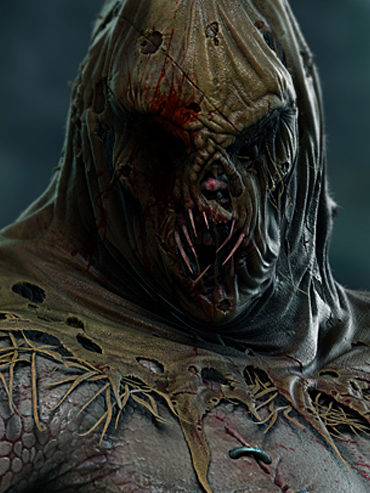 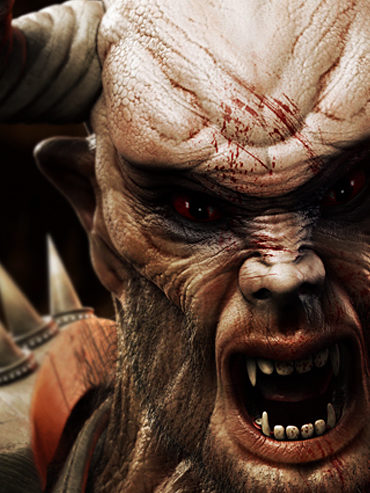 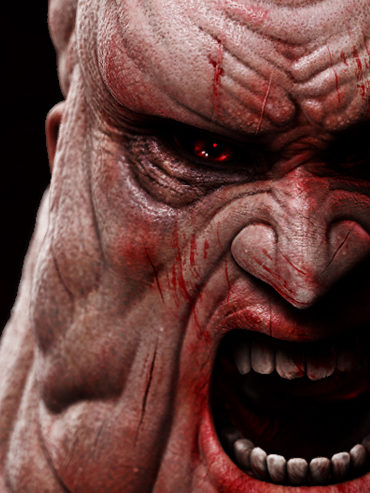