Assassins is the term used to refer to a group of individuals who were active during the medieval period known as Nizari Ismailis. Often described as a secret order led by a mysterious “Old Man of the Mountain”, the Nizari Ismailis were a sect that formed in the late 11th century from a split within Ismailism – a branch of Shia Islam. 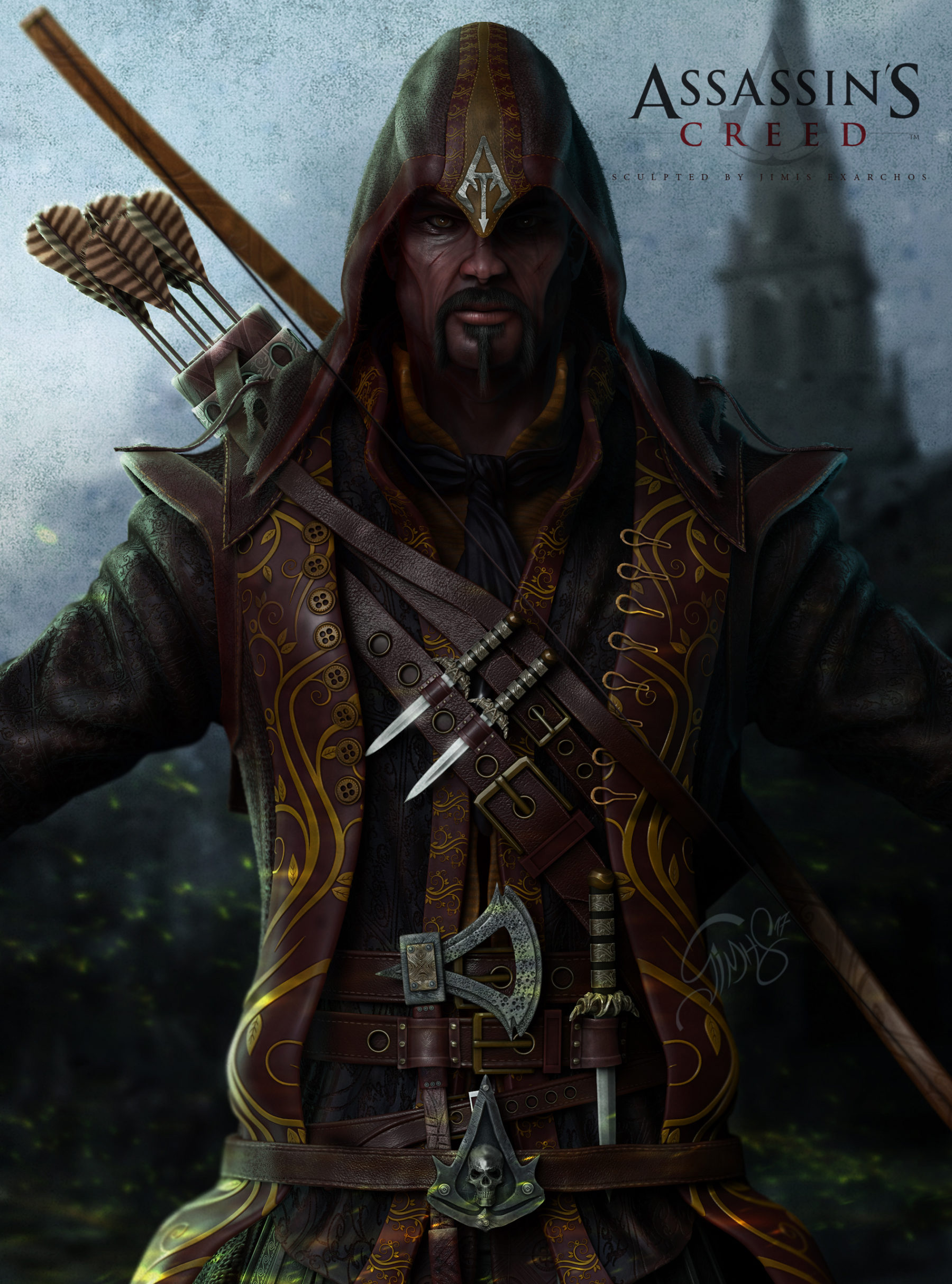 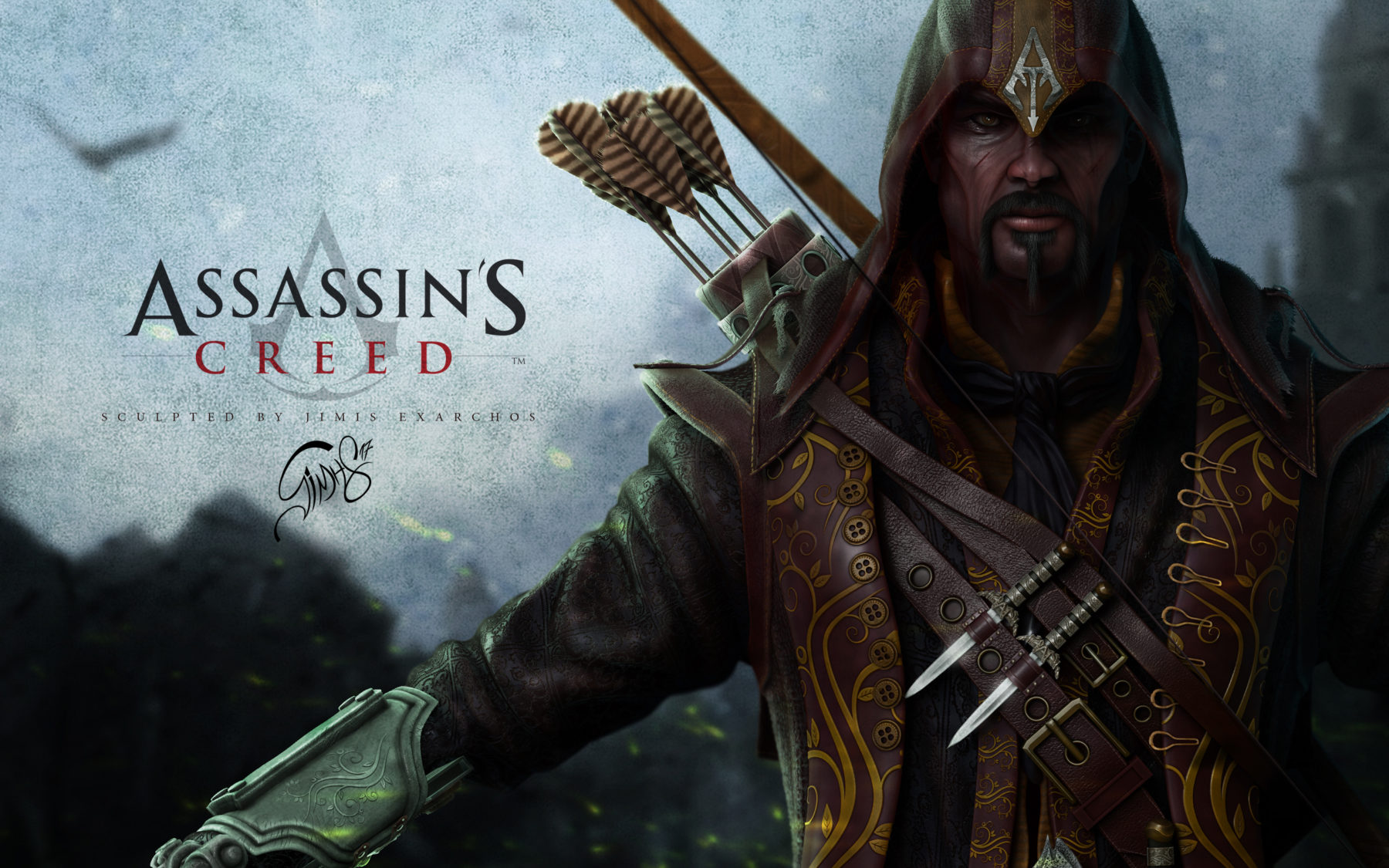 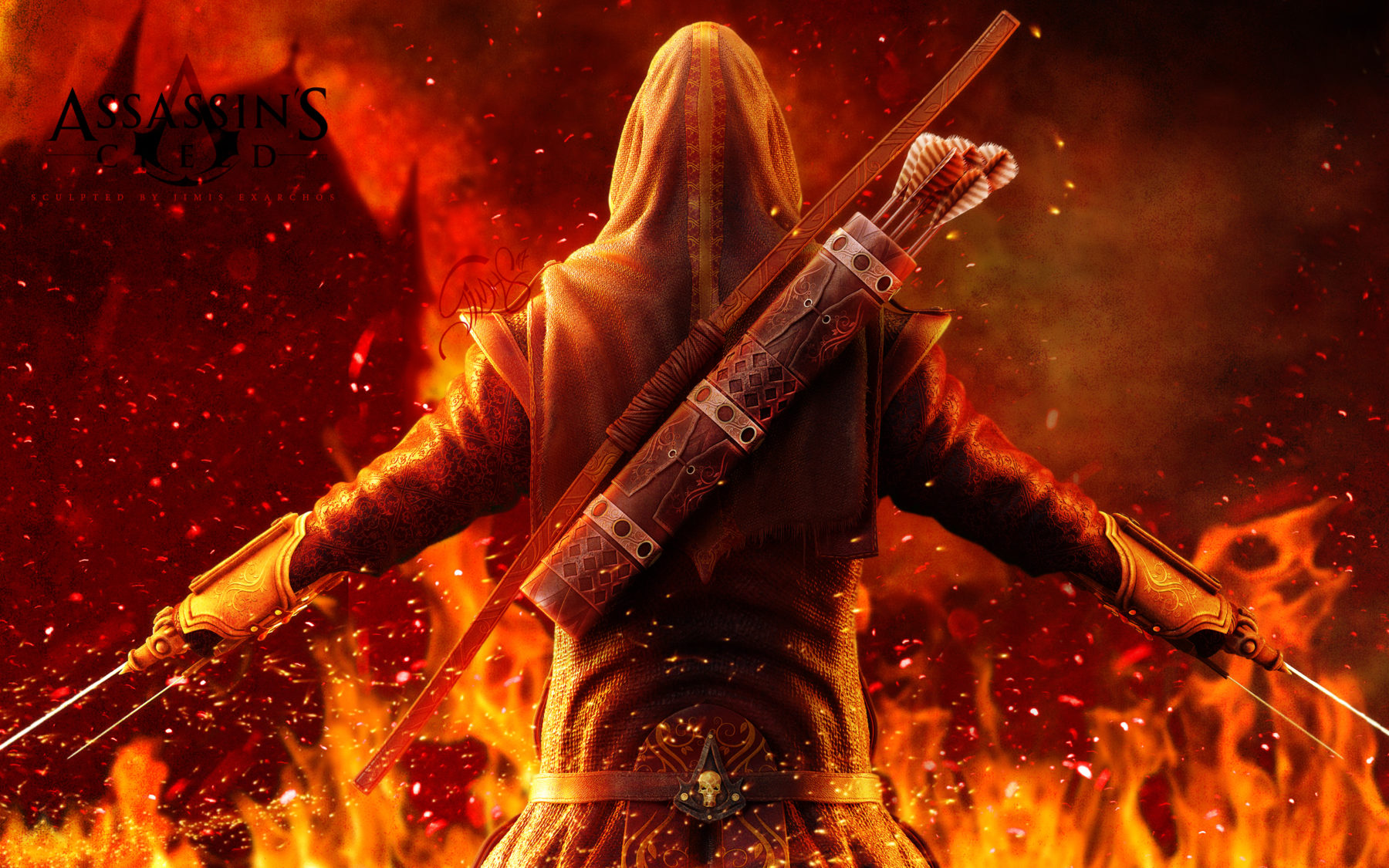 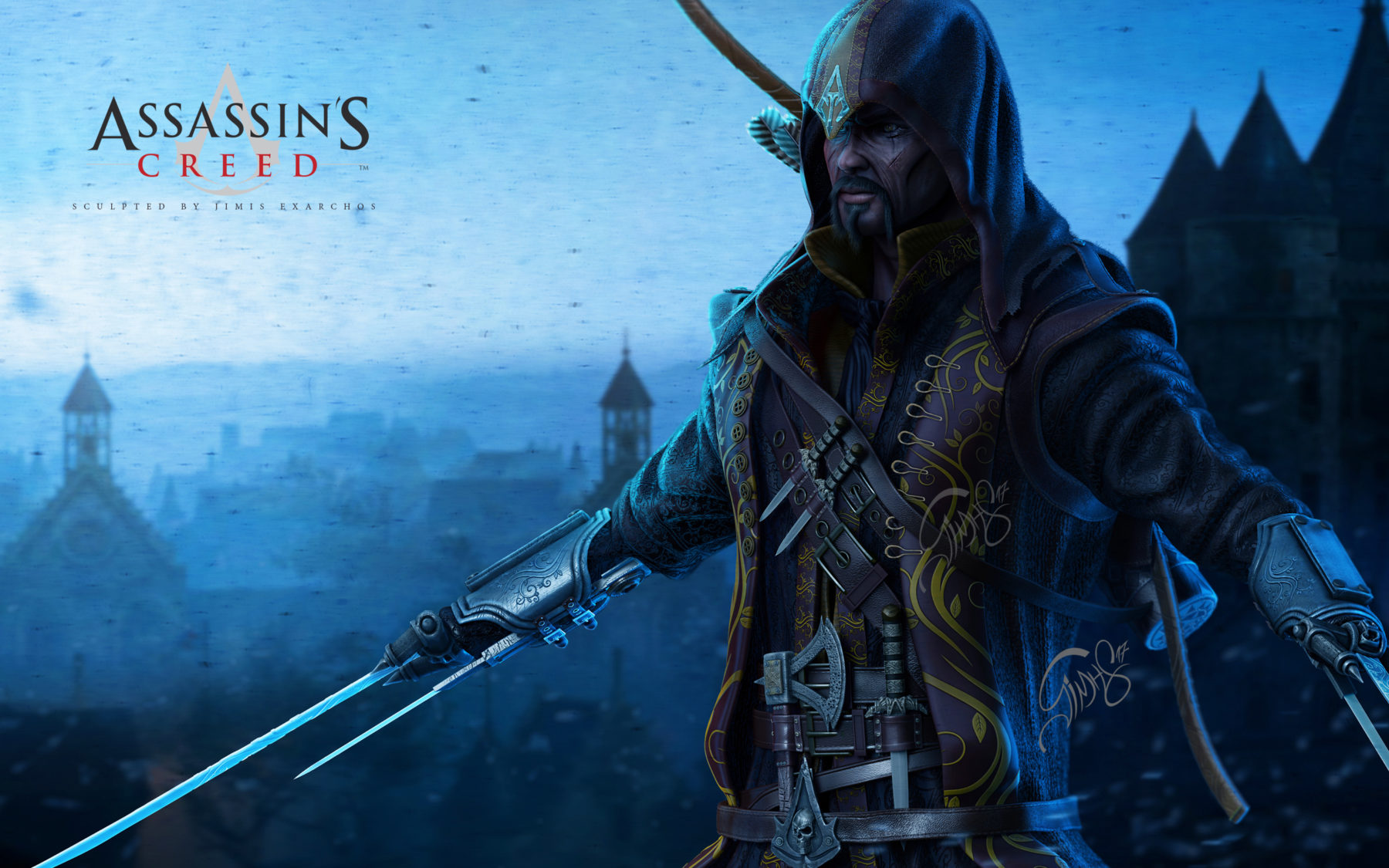 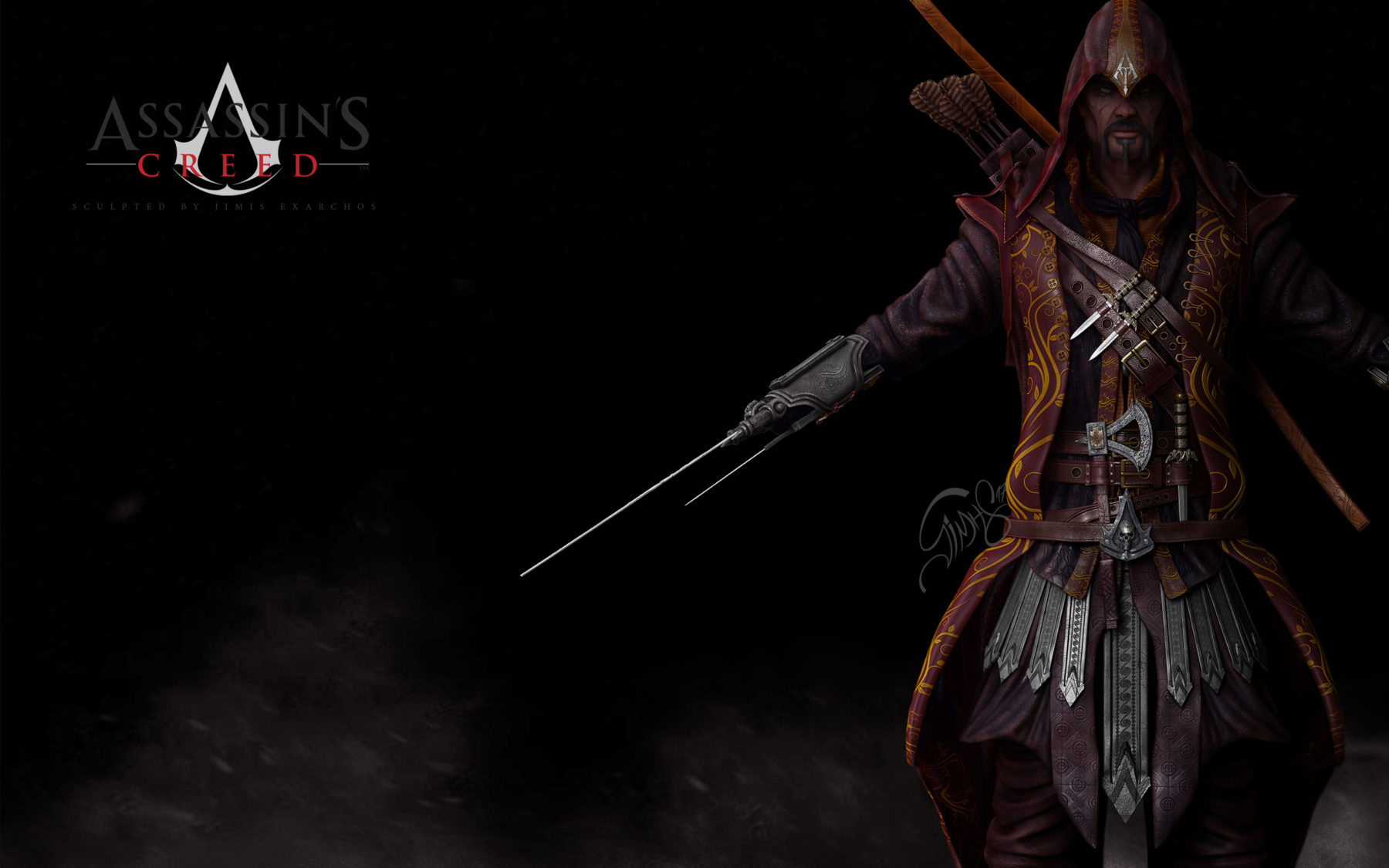 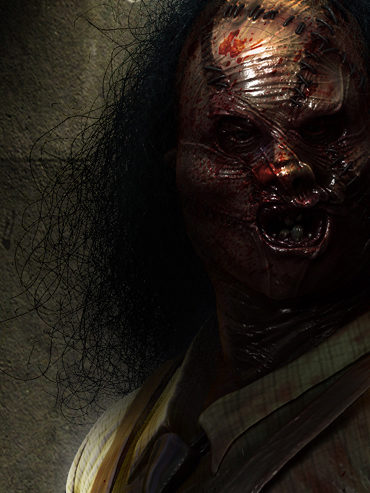 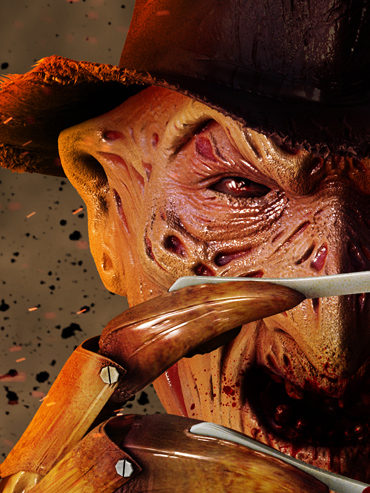